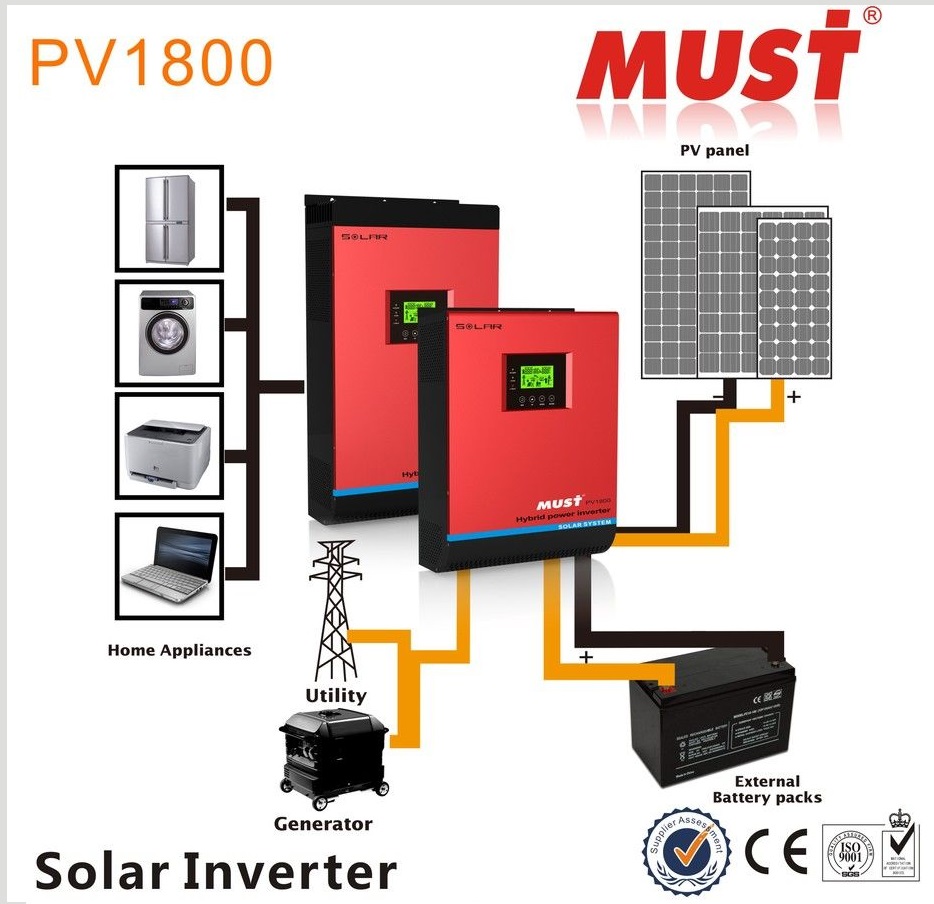 Solar inverters have compelling features to cope with the workload. Let’s look at the features that blend to make them work productively.

These solar inverters are time-tested and pocket-friendly. The only shortcoming is their inability to deal with shading issues.

If one panel suffers shading, the remaining panels’ power output depends on the weakest panel’s power.

Unlike string converters used in households, central inverters are effective in large applications. They are also arranged in a string pattern but can contain many panels.

For complete connection, you need a pad and a combiner box.

These solar inverters are ideal for panel connections with shading issues as they monitor the performance of each panel.

The monitoring makes it possible to maintain top performance even when one panel is defective because of the panel conversion level. Microinverters are installed on each solar panel to convert DC to AC power.

With the masses embracing solar energy for daily activities, battery-based inverters are quickly becoming essential equipment to have.

Based on the UL rating and design, these solar inverters may be grid-interactive, stand-alone grid-tied, or off-grid.

For the smooth running of your industry needs, you need to appreciate the importance of solar inverters in solar power systems.

In this guide, we ensure you grasp the role of solar inverters and how they make your work more accessible, and their specifications.

What Do Solar Inverters Do?

The best solar inverters initiate the flow of Direct Current (DC) conversion to Alternating Current (AC), the primary source of power that drives your business effectively.

Our solar inverters also have a Maximum Power Point (MPP) tracking feature that combines the most productive power when using solar panels.

When you visit our shop, you’ll get a chance to experience the JINKO Solar first hand. You’ll get to understand why installers crowd to acquire this clean energy equipment to blend quality and value for money.

All this can be powered using solar inverters round the clock. Get yours today! 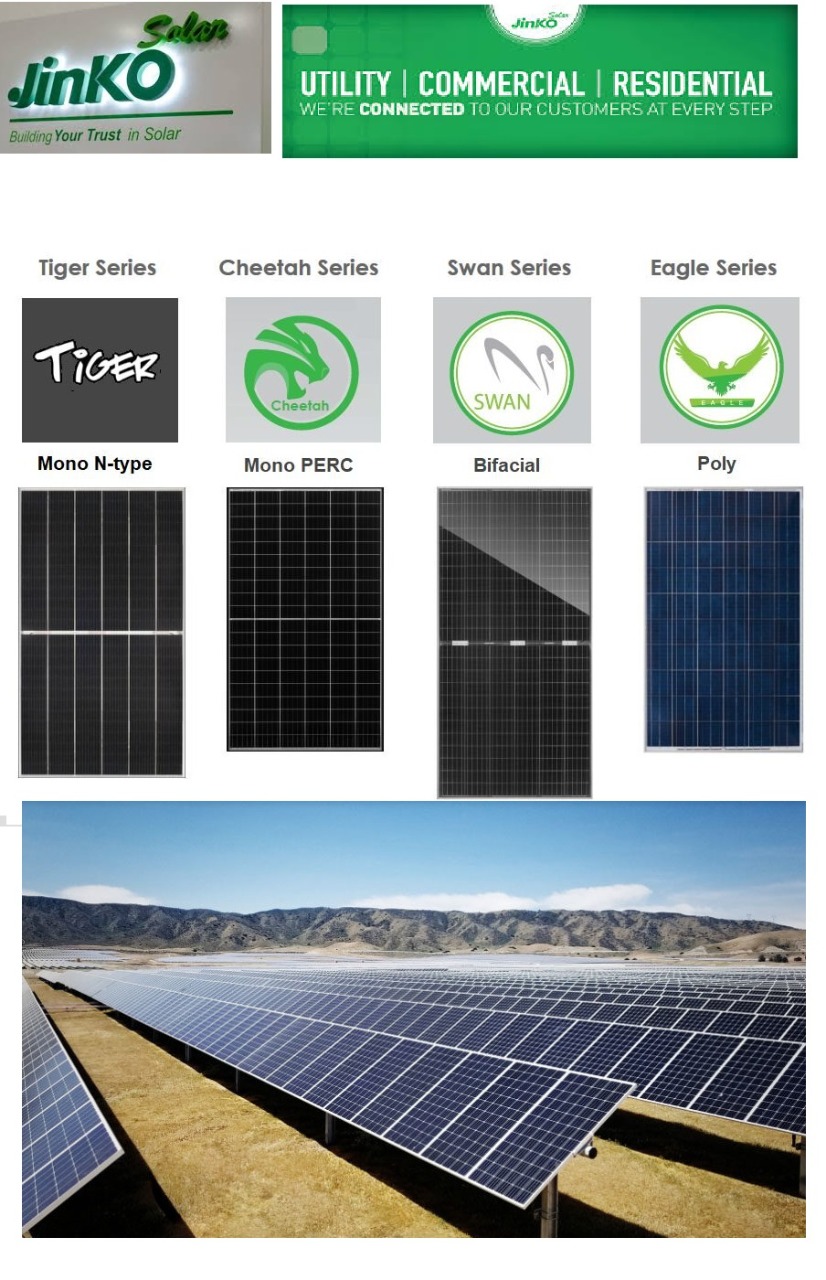